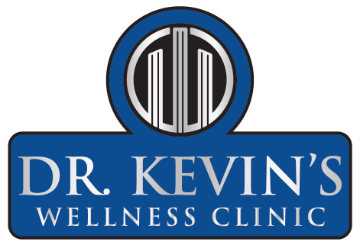 GET TREATMENT
About us

WHAT THEY ARE SAYING

Here are some amazing stories and testimonials of patients we have had the chance to serve. 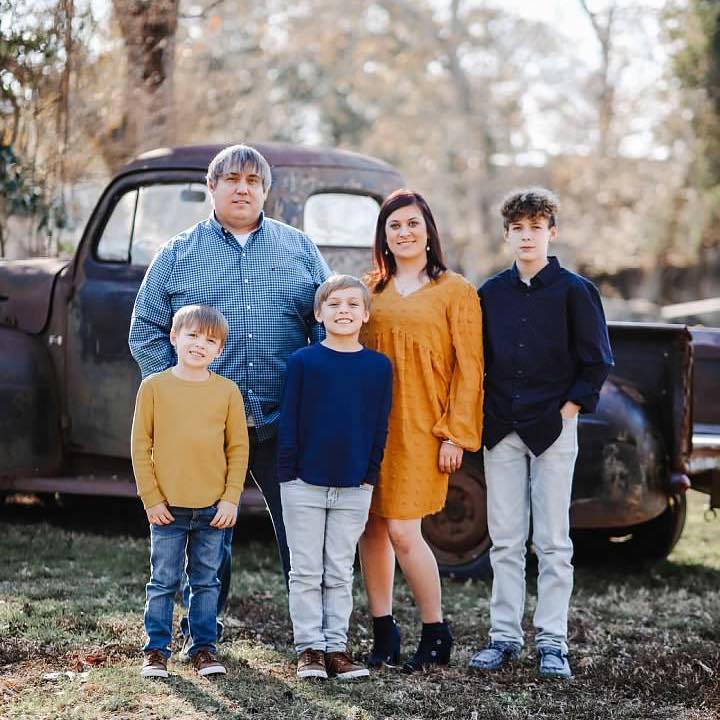 Grant started getting sick around the age of 2. Over the next 3 years, his condition worsened. At only 5 years old, he was diagnosed “Specific Antibody Deficiency” (pretty much the memory of his immune system was not working so we were told he would catch everything from everyone). We were given some options to just kind of bandaid his condition, but there was no cure and the likeliness of him outgrowing it were very slim. He was told that it would likely get much worse and more debilitating in his teenage years. Then, 3 months after his diagnoses, we found Dr. Kevin and he has changed Grant’s life. When we started, a little over a year ago, he had little to no energy, not much color in his face, dark eyes, and sensitivity to majority of everything he ate. In Kindergarten, he missed about a week of school a month. We treated him with Dr. Kevin’s protocols and his most recent blood work showed no signs of disease. We now have a super happy mom and a normal, energized 7 year old that can now eat whatever he wants with with no complications! And I have to say, this year, in first grade, Grant finished the school year with PERFECT ATTENDANCE! He did not miss 1 single second of school. Dr. Kevin and his staff have saved us and we could not be more thankful. We love all of you!!! 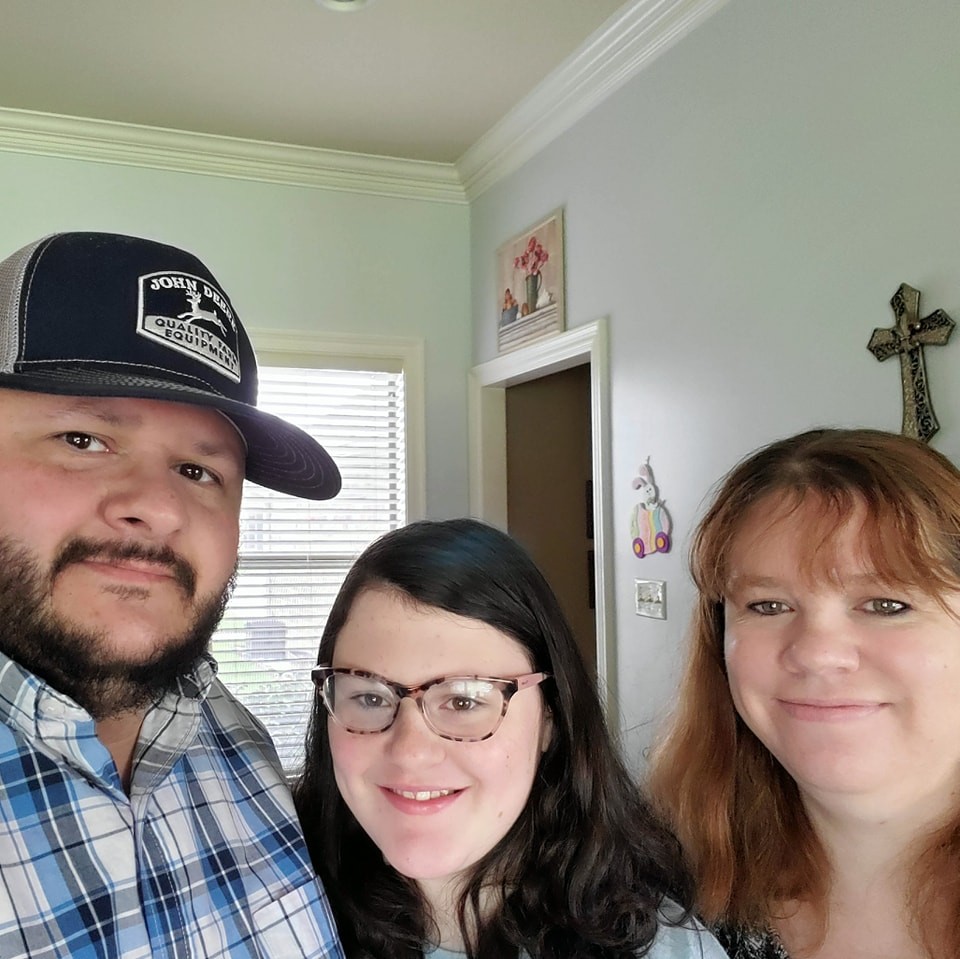 I was diagnosed with an autoimmune disease called Ankylosing spondylitis about a year ago. I was put on meds for inflammation, they seemed to work at first, then they stopped working. My doctor suggested injections in the back which helped at first also, then stopped.  Then it was suggested I get on very heavy meds that had tons of side effects, I didn’t like that option.  So I got together with my wife and we did some research. We decided to get a second opinion. We went to Dr. Kevin, right off the bat you could tell that you were not just a patient to him but a person he genuinely wanted to help. I have been going there for almost 3 months now. The staff there is amazing.  I have not felt this good in a very long time.  It’s probably been close to 10 years since I have not woken up feeling like a tin man at times. I would highly recommend Doctor Kevin and his staff. I can’t not thank them enough for what they have done for me. 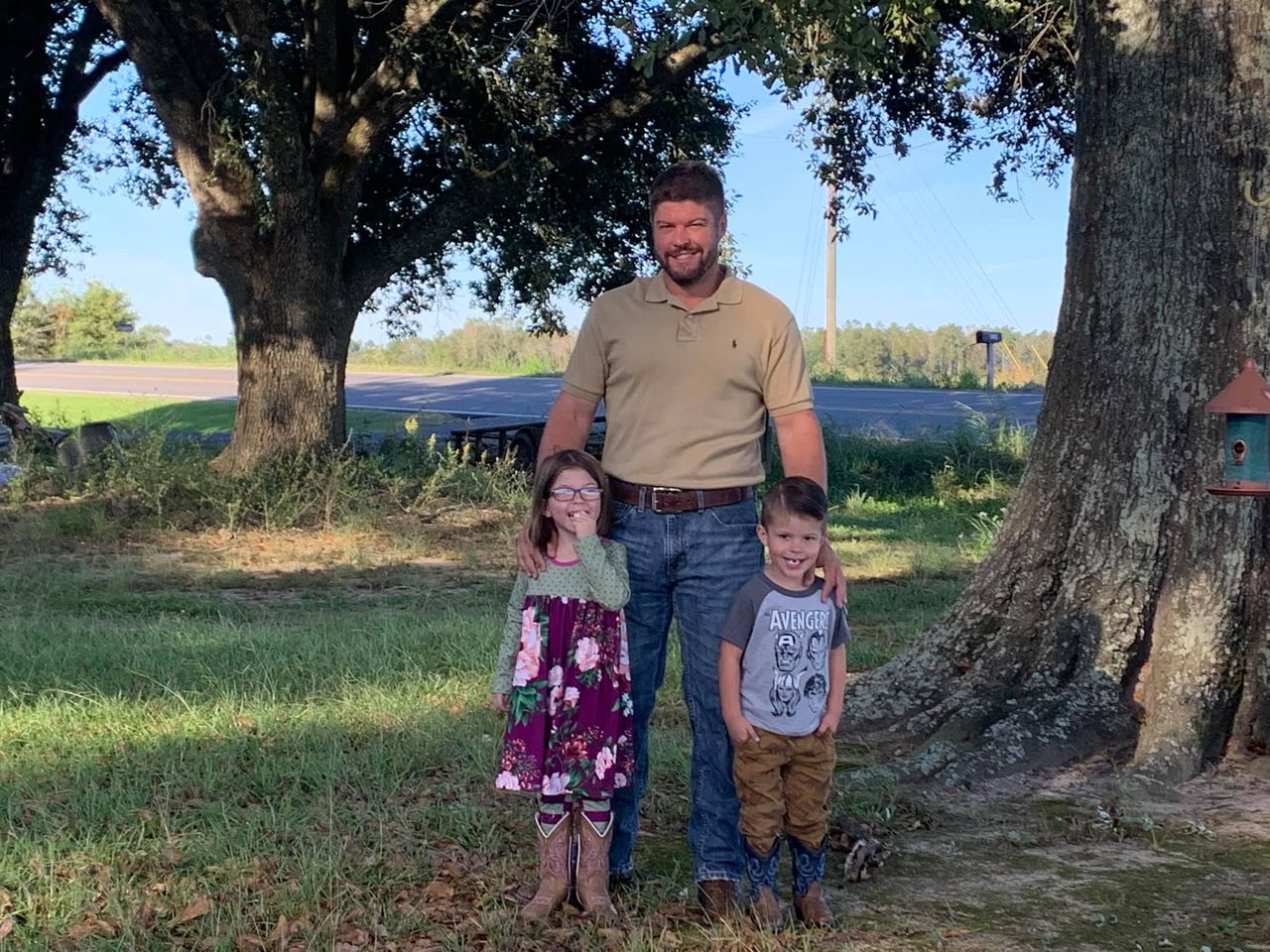 Dr. Kevin and his staff are terrific, positive and up beat. I came to his clinic with some really bad stomach problems and L sciatic pain -I could barely get around. I learned that he treats a very wide range of conditions. My blood work has improved but most importantly, I feel great! My conditions have improved drastically and are easily manageable. Dr. Kevin and his staff have helped me in adopting a lifestyle that better enables me to the best person I can be.  💯 Highly recommended. 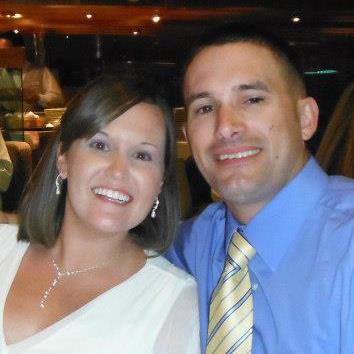 Dr. Kevin’s professionalism and patient care is the best that I have received from a healthcare professional. He listens to his patients and gets down to the root cause of the problem. I have more energy throughout the day and I am more focused at work. I highly recommend Dr. Kevin to anyone who is seeking root cause health treatment rather than the typical symptom based health care of today’s medicine. Thanks Dr. Kevin. 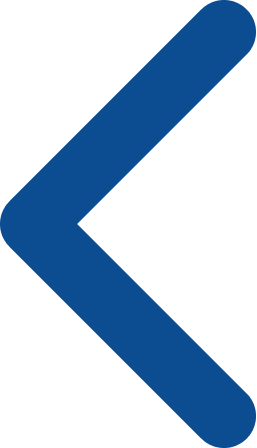 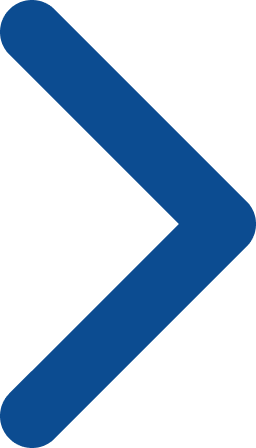 HOW WE DO IT

Energetic Debt: How We Get To The Root Cause

The simplistic approach to the cause of disease.

Our Philosophy on Healthcare

Conditions We Work On

Dr. Kevin's Wellness Clinic works to heal patients who have a wide range of complex health challenges. Here are the few main ones we focus on. 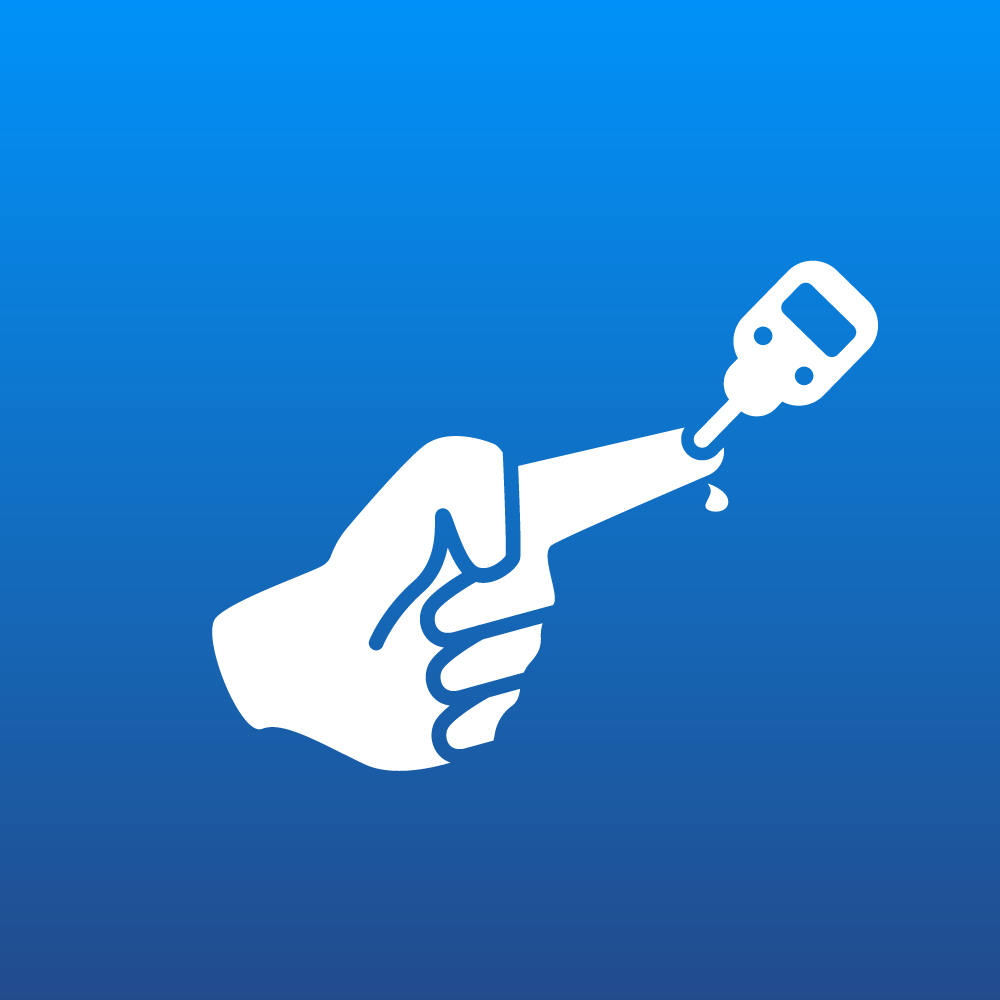 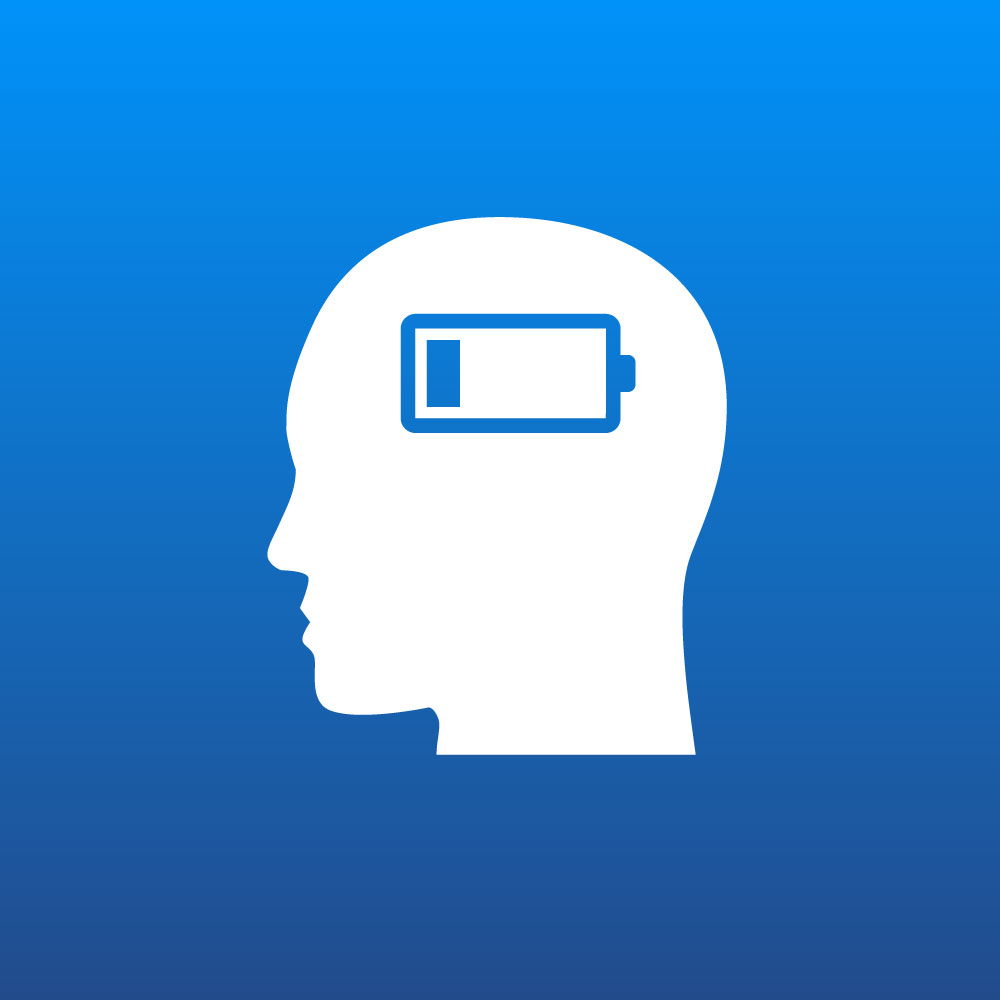 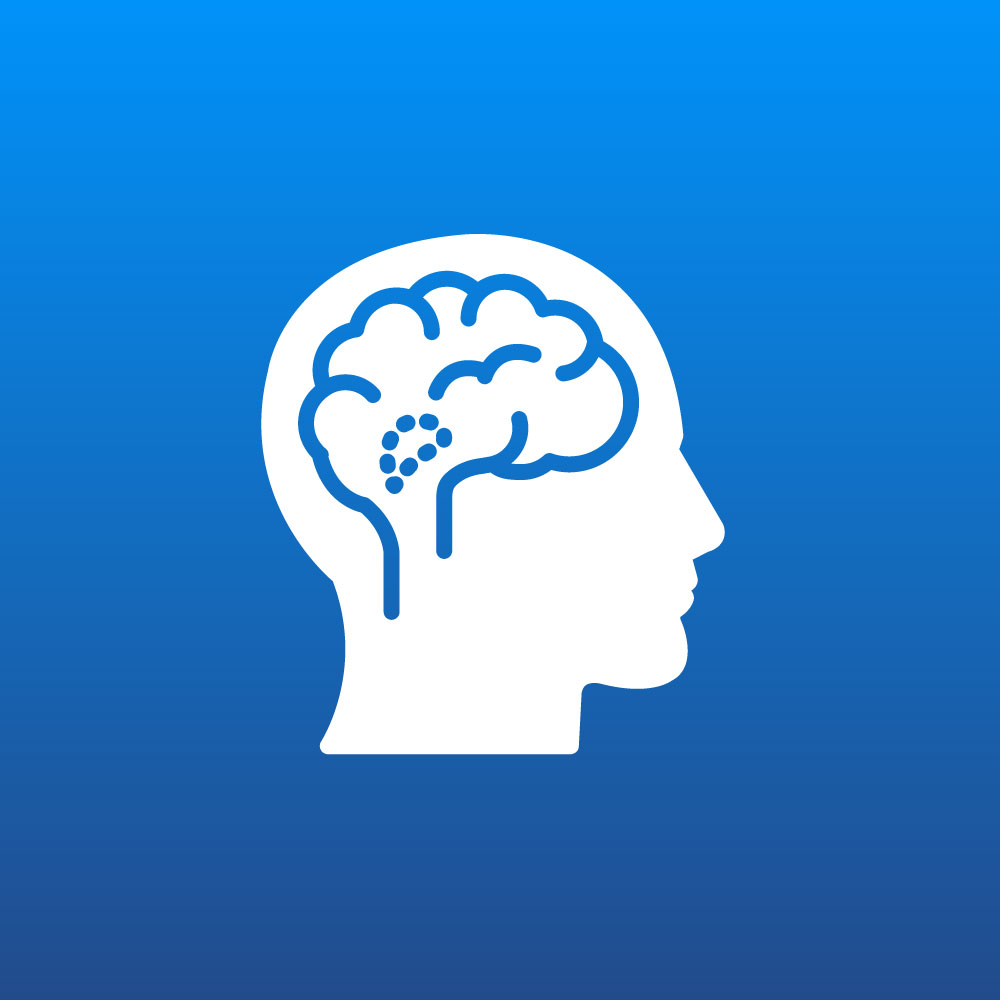 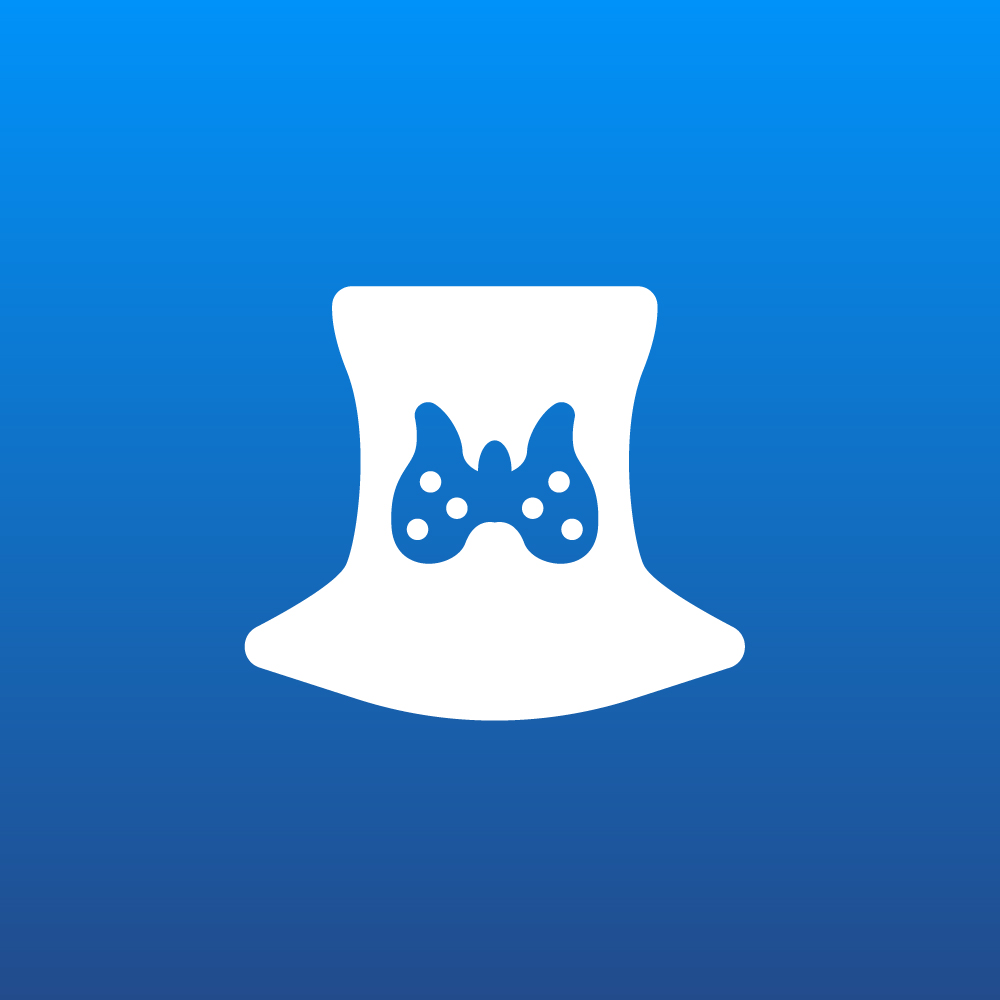 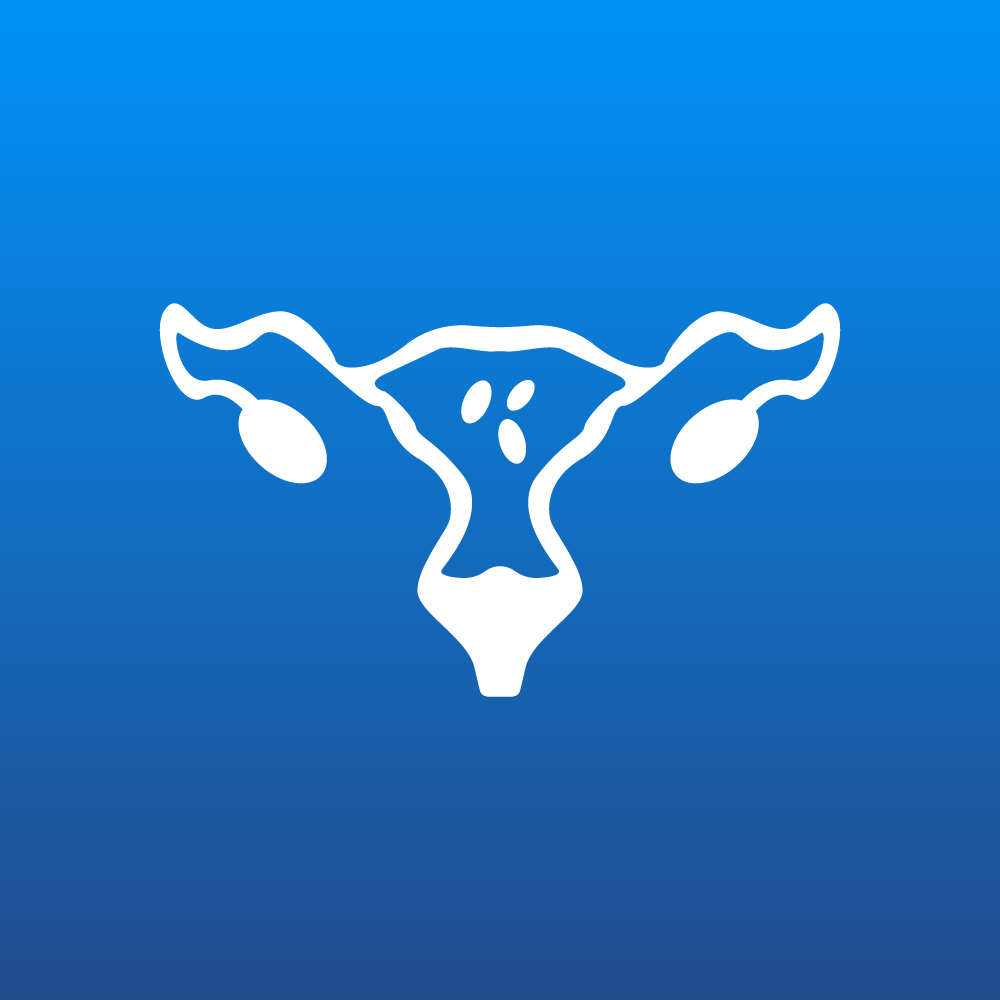 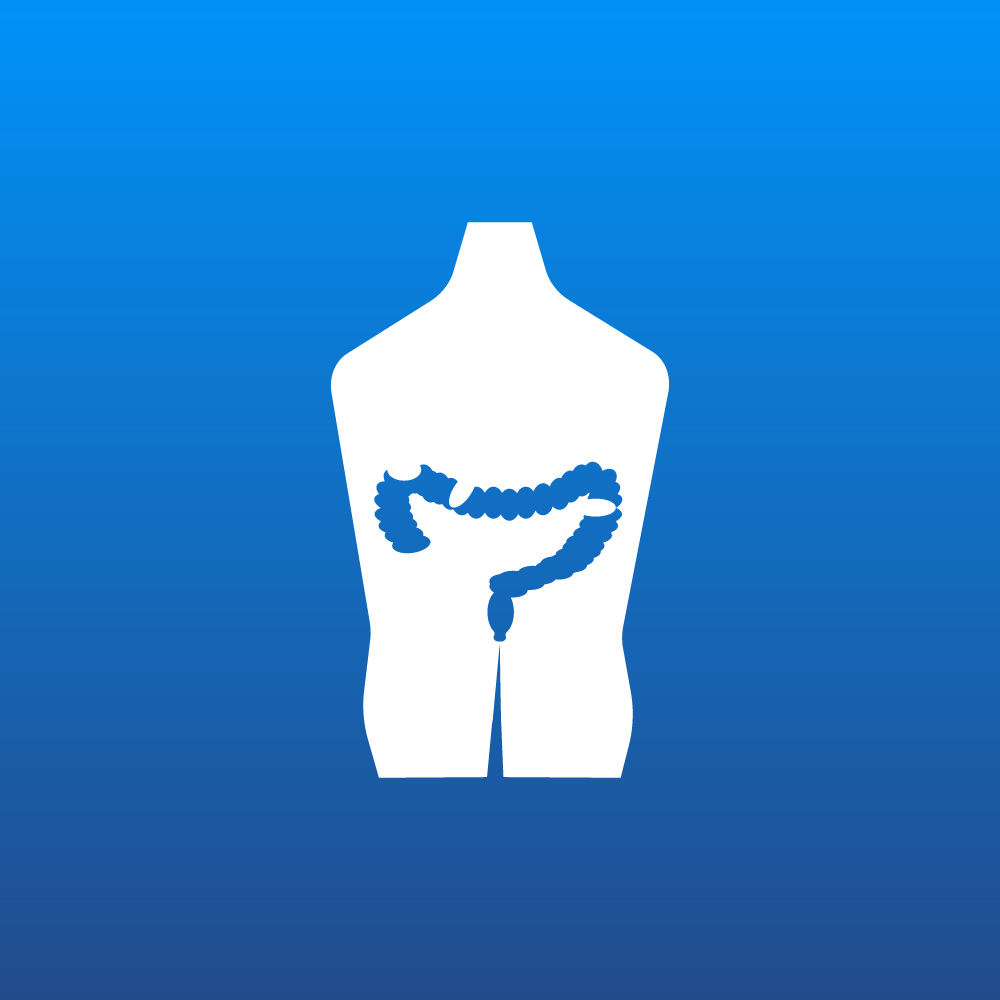 If you still do not see your disorder or primary symptom on this list, we can still help you!

Our goal at the Dr. Kevin's Wellness Clinic is to work with you to determine the root cause of your health concerns.

We have helped people with nearly every condition, from rare chronic diseases to natural aging.

If you have symptoms that have persisted for more than three months despite treatment, we most likely want your case. No matter the diagnosis, it comes down to identifying what has gone wrong inside the body and how we can help your body fix the problem.

We enjoy great success because we specialize in the restoration of the optimal functioning of the body, mind, and spirit, instead of solely focusing on the treatment of symptoms and disease.

We harmonize these levers get results with our patients, in the shortest time possible.

Technology designed for healthcare, to enhance outcomes and supercharge healing.

Focusing on the simple shifts that bring the most results without overhauling your lifestyle.

What our patients are saying about Dr. Kevin Wellness Clinic, and how we helped them get results with their complex health challenges.

What To Expect On The First Visit?
Does Insurance Cover This?
What Does It Cost?
Is Dr. Kevin's Clinic Right For Me?
What Makes Your Clinic Unique?

Ready To Take Control Of Your Health?

Get in touch to book your first appointment

maıl
hi@flowbase.co
Thank you! Your submission has been received!
Oops! Something went wrong while submitting the form.